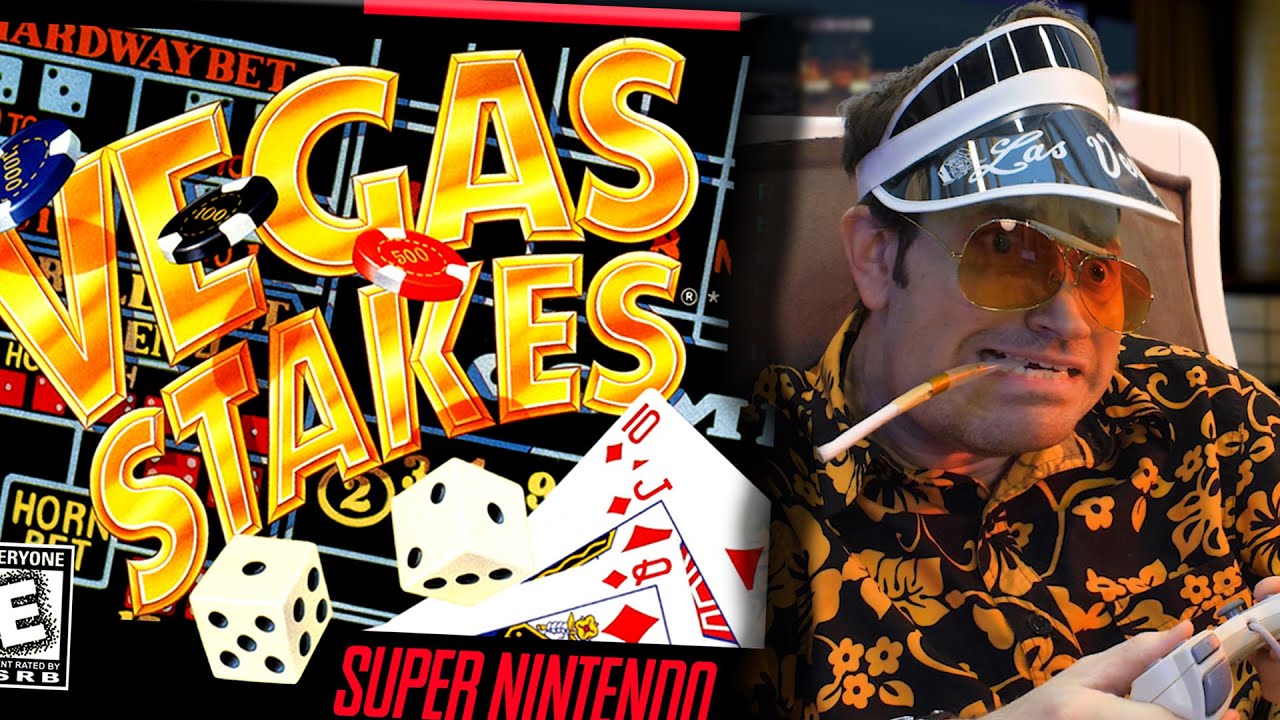 Angry Video Game Nerd (AVGN) episode 190: Fear and Loathing in Vegas Stakes. The Nerd has set out to Last Vegas with his trusted attorney to review some of the worst games imaginable… in a parody of the book/film Fear and Loathing in Las Vegas. The Nerd reviews Vegas Stakes (SNES), Vegas Dream (NES), Caesar’s Palace (GEN), Road Runner’s Death Valley Rally (SNES), and of course the heaviest trip of all… LSD Dream Emulator (PS1).

Dr. Gonzo (the Attorney) – Tony from Hack the Movies

Special Thanks to Mrs. Nerd!!