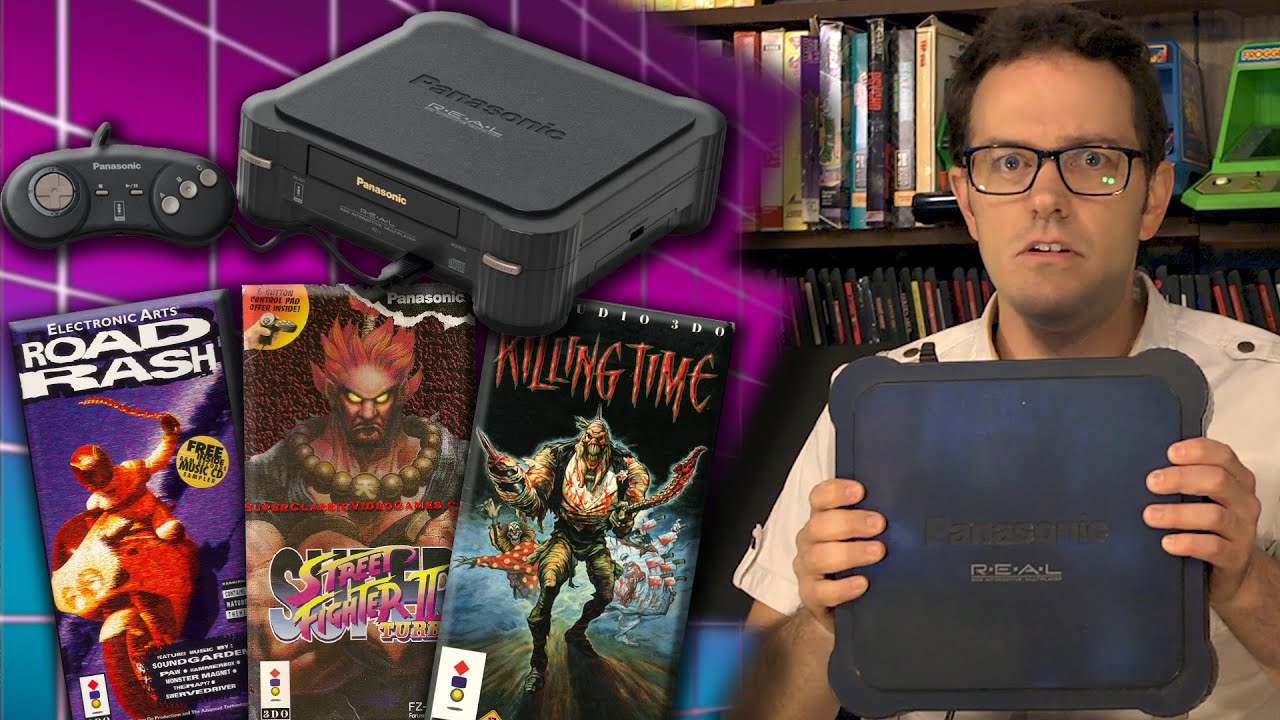 Go to for 15% off your order! Brought to you by Raycon

Angry Video Game Nerd (AVGN) episode 191: 3DO Interactive Multiplayer. The 3DO gaming console has been talked about before on AVGN, in the Plumbers Don’t Wear Ties episode. But, the Nerd is back to review some of the other awful games for the system, however, there are a few gems in there too. The “REAL” 3DO Interactive Multiplayer was a game console hardware platform originally released in 1993 (with the first models released by Panasonic and other models released by other companies in 1994.) Cheap production cost of CDs led to a large amount of shovelware being released for the system. In this review, the Nerd covers Gex, Road Rash, DOOM, Way of the Warrior, Crash N Burn, Soccer Kid, Battle Chess, Street Fighter II, Alone in the Dark, Cyberia, PO’d, Demolition Man, Virtuoso, a bunch of American Laser Games stuff (Mad Dog McCree and Crime Patrol), and more.

Special thanks to Rob Steiner Jr. for the games and hardware!